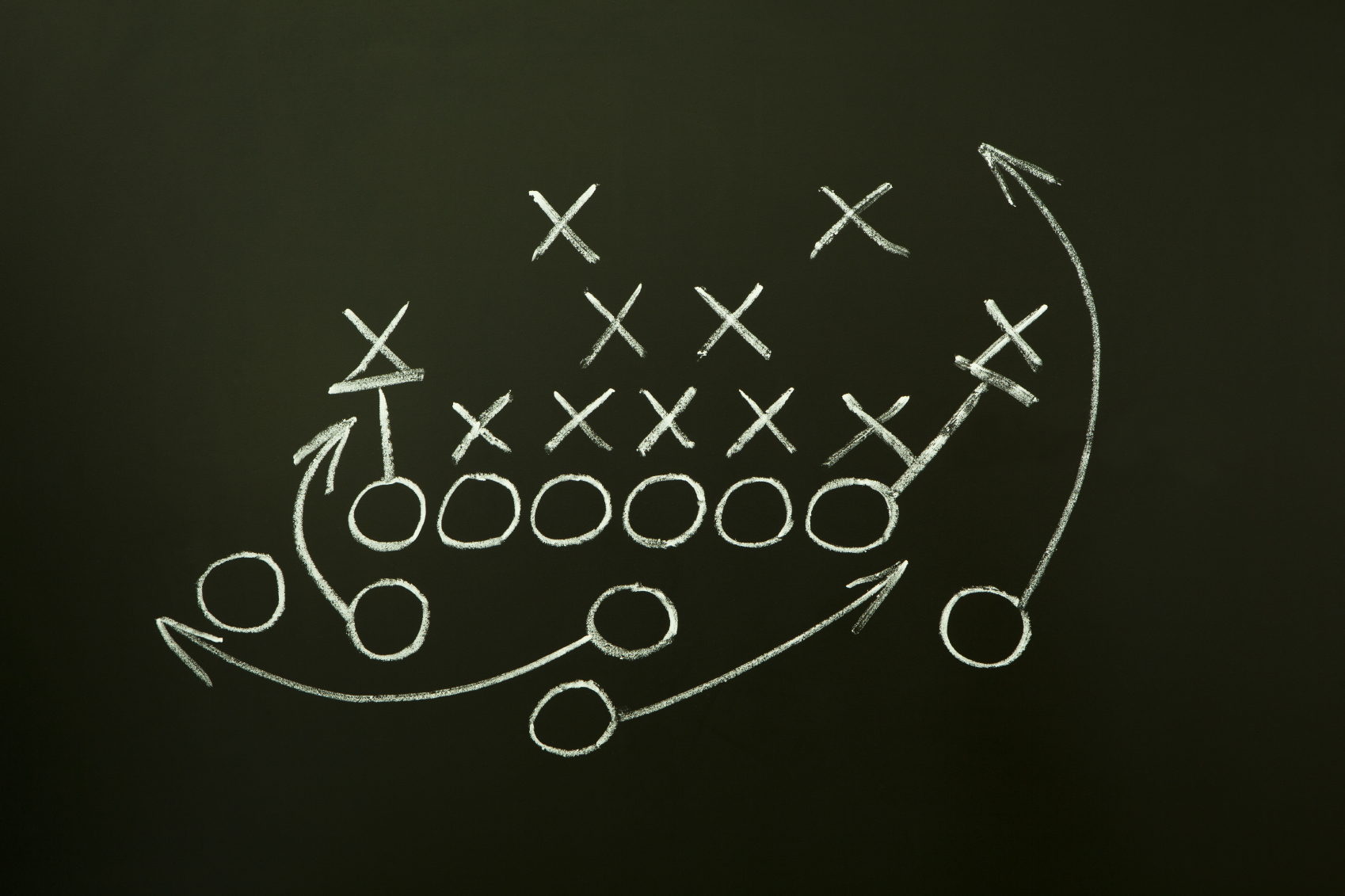 The US economy continued to gain momentum in the new year, with job gains and hiring exceeding economists’ estimates. This prompted the Fed to bump rates in March, with the prospect of more rate hikes if the pace of growth continues. Corporate earnings were generally healthy for the quarter, and markets responded with modest gains in equities both here and abroad. Bonds are essentially flat for the year, reflecting the anticipation of higher interest rates in the future.

International markets appear to be waking from their 8-year slumber and advanced nicely in the first quarter as the larger economies in Europe reflected increased economic activity. International equities, which have lagged US equities for seven straight years, closed the gap and are actually leading US equities as of the end of the quarter. As a result, diversified investors have seen an uptick in portfolio values.

The new presidential administration continued about its business by rolling out its proposed overhaul of the Affordable Care Act (which failed miserably) and announced it will now focus on trade and tax reform. All three of these are a long way from actual policy implementation and there will be much debate in Congress over the next few months for each of them. In addition, the Trump administration is facing its first foreign policy challenge as North Korea tests rockets it claims can reach the US mainland. It will be interesting to see how China and North Korea respond to what is promised to be a more pragmatic (and perhaps less diplomatic) response than administrations in the past.

We’re aware of at least two camps regarding the future direction of the economy and markets. One camp is convinced the policies and practices of the President will lead us to economic ruin in the very near future. The other camp suggests that the good news is just getting started. We avoid wasting time entertaining either notion and suggest readers do the same for a simple reason:

Forecasting future economic conditions by focusing your attention on a specific person – even the POTUS – is nonsense. Sure, he has influence. But as we’ve learned with the failure of the President’s effort to roll back the Affordable Care Act, economic policies are implemented through a consensus effort via both Houses of Congress. (The Founding Fathers deserve more credit than they often get for building protections into our governing process.) Investors should instead focus on the fundamentals like corporate earnings growth, GDP growth each quarter, jobs, and wage growth. These vital signs are far more indicative of future economic direction than reading tweets and jumping to conclusions.

As for our opinion, it is impossible to determine which direction things will head in the short term, but the longer-term trend seems to suggest that economic underpinnings will continue to improve both here and abroad. That would be good news for investment markets. Still, geopolitical risks, trade policy risks, and others could result in short term disruptions to the current “honeymoon” atmosphere. So, what’s an investor to do?

Think about all investments falling into one of two categories. Offensive investments are focused on capital growth and wealth accumulation. Defensive investments are focused on capital preservation. All investors should be well diversified between them both. This removes the need to speculate or guess about the future direction of things. By owning a mix of offense and defense in your portfolio, you are assuring yourself that you will not experience all the upside that markets experience in periods of growth. But, you will also not experience all the downside when the inevitable corrections occur. As the saying goes, “you can have anything you want – you just can’t have it all.”